Learn from the Master - Become a realized Meditation Master yourself. 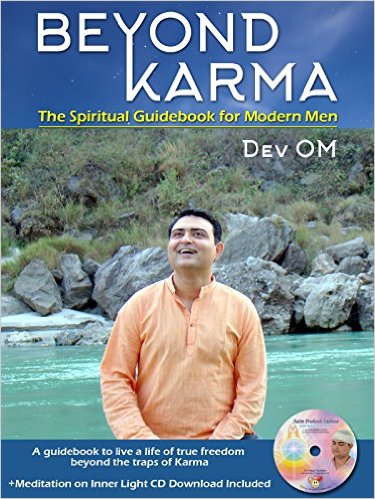 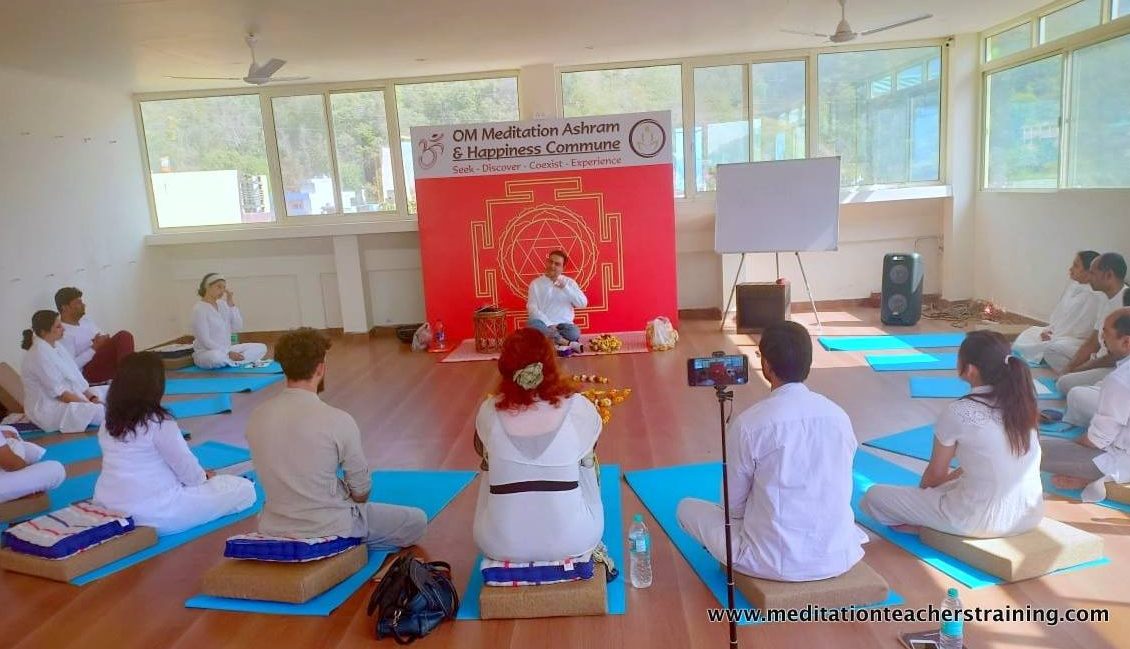 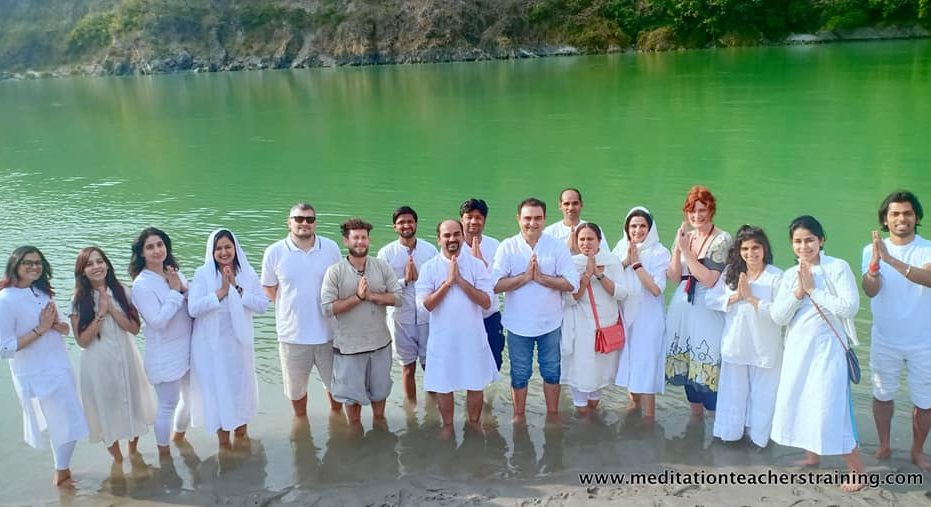 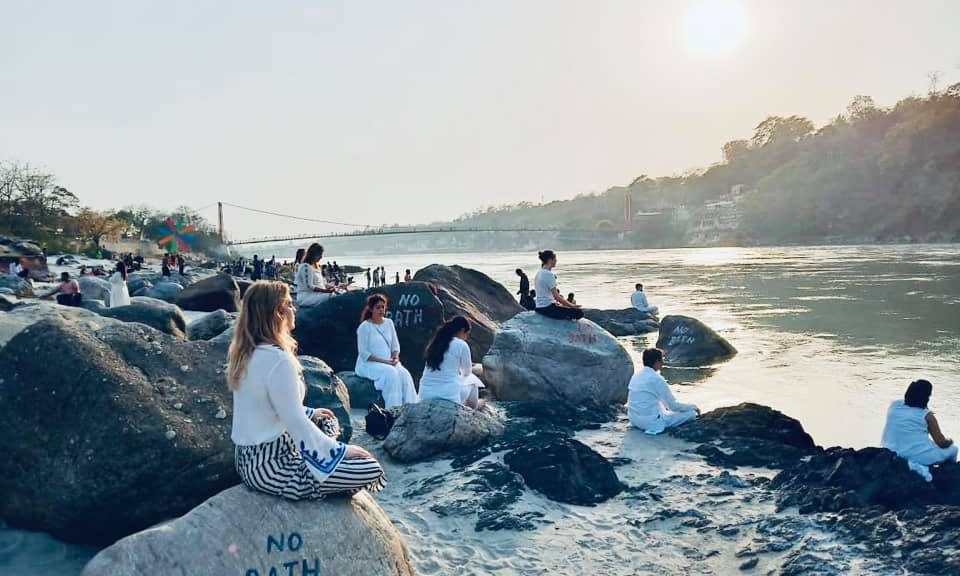 This course also works as a journey of self-discovery where students often discover their hidden potential and amazing spiritual capabilities.

There are many many reasons that our thousands of students vouch for.  USPs we offer.

LEARN FROM THE MASTER

Each meditation and methodology Dev OM teaches is experienced and realized by him and have been developed by extensive research and personal experiments.

The course is recognized worldwide. This course also prepares you to experience in-depth meditation for yourself and in depth delivery for others.

Each student becomes a part of our students’ sangha and is provided with all type of required support by the peer group and from the school.

We provide enough material, notes, books, music, CDs, workshop designs, Pictures from your sessions and promotion ideas so that you feel ready to deliver from day one of completing the course.

100 hours of extensive training and practice, all the students become just ready to deliver.

Dev OM is a friendly meditation master, author, and a Himalayan yogi. Trained directly by the greats like Dalai Lama, Thich-Nhat-Than and Mother Teresa, he has dedicated his life to spread the light of meditaiton in the world. Dev OM has given trainings and talks in 36 countries worldwide. He has helped several thousand of newbies to turn into meditators and has given spiritual coaching to hundreds of people in his 15 years of working. He has 12 published books on meditation, chakras, energies and spiritual evolution with half of them being Amazon bestsellers. 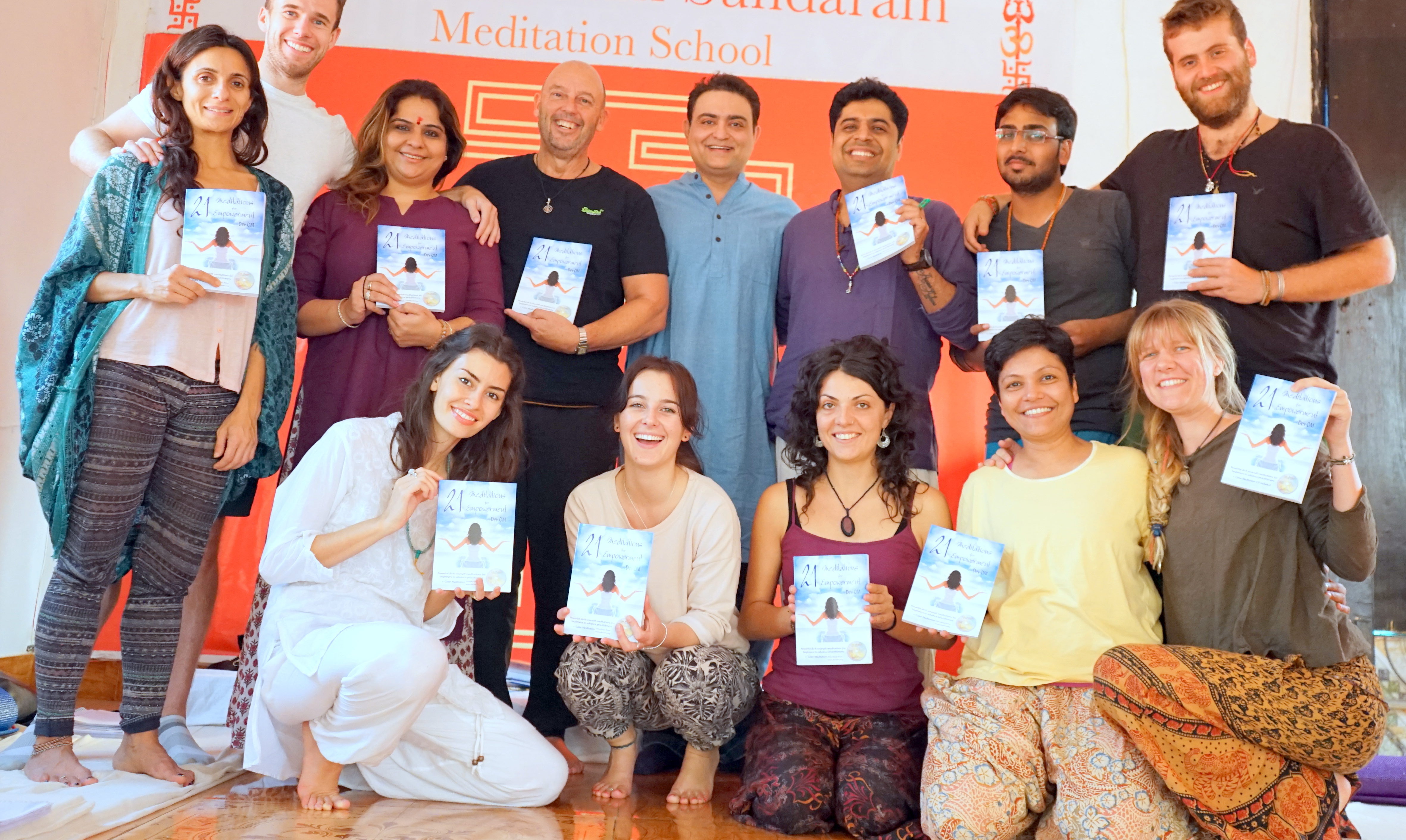 These books are a must for all the Meditators, Meditation Teachers and Masters, Seekers and Healers. They have powerful do-it-yourself Meditation practices which are developed by Master Dev OM for Spiritual growth & Self-healing.  They are practical and profound Meditation practices for beginners to advance practitioners. Both the books come with a guided Color Meditation and Inner Light Meditaiton track guided by the master himself. 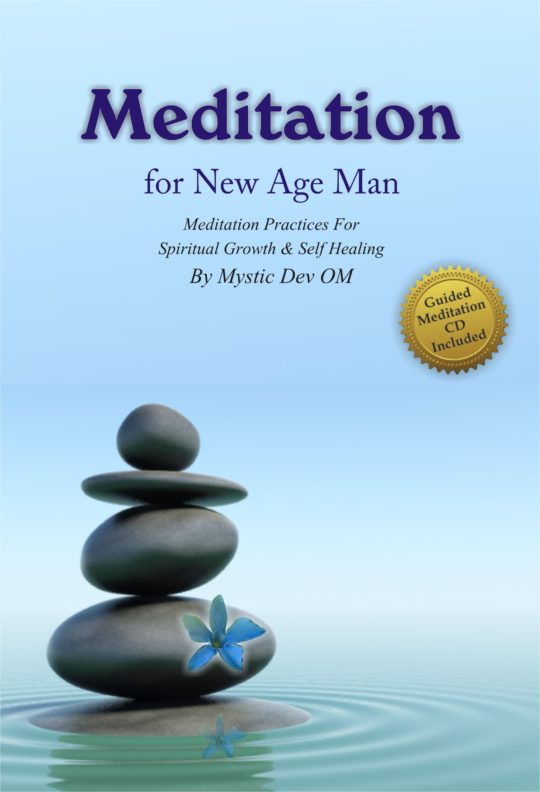 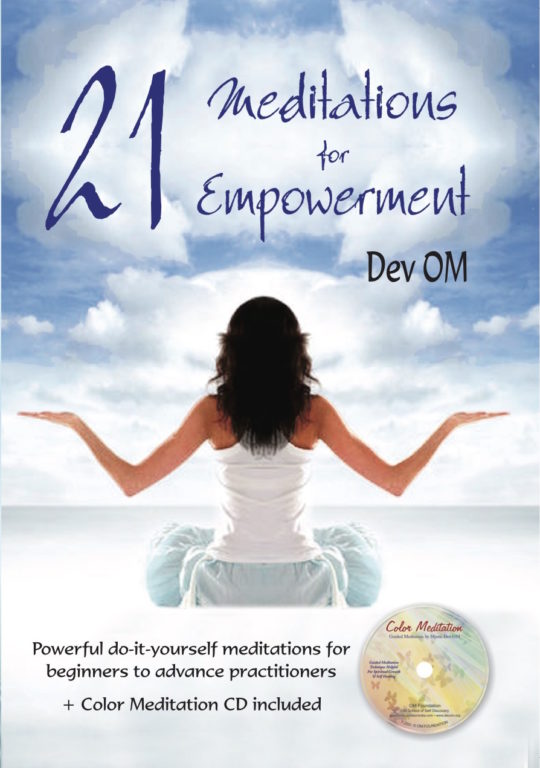 We are glad to have such amazing students, always. We thank all of you and wish you the best.

I can’t describe in words how this Meditation Teacher Training with Dev OM was a magnificent life-changing experience Connecting with such beautiful souls in the group, I have learned and experienced so much. With deep gratitude, I became not only a Meditation Master but a Master of my Life. I am ready and excited to share with you all soon this knowledge and celebration of Life 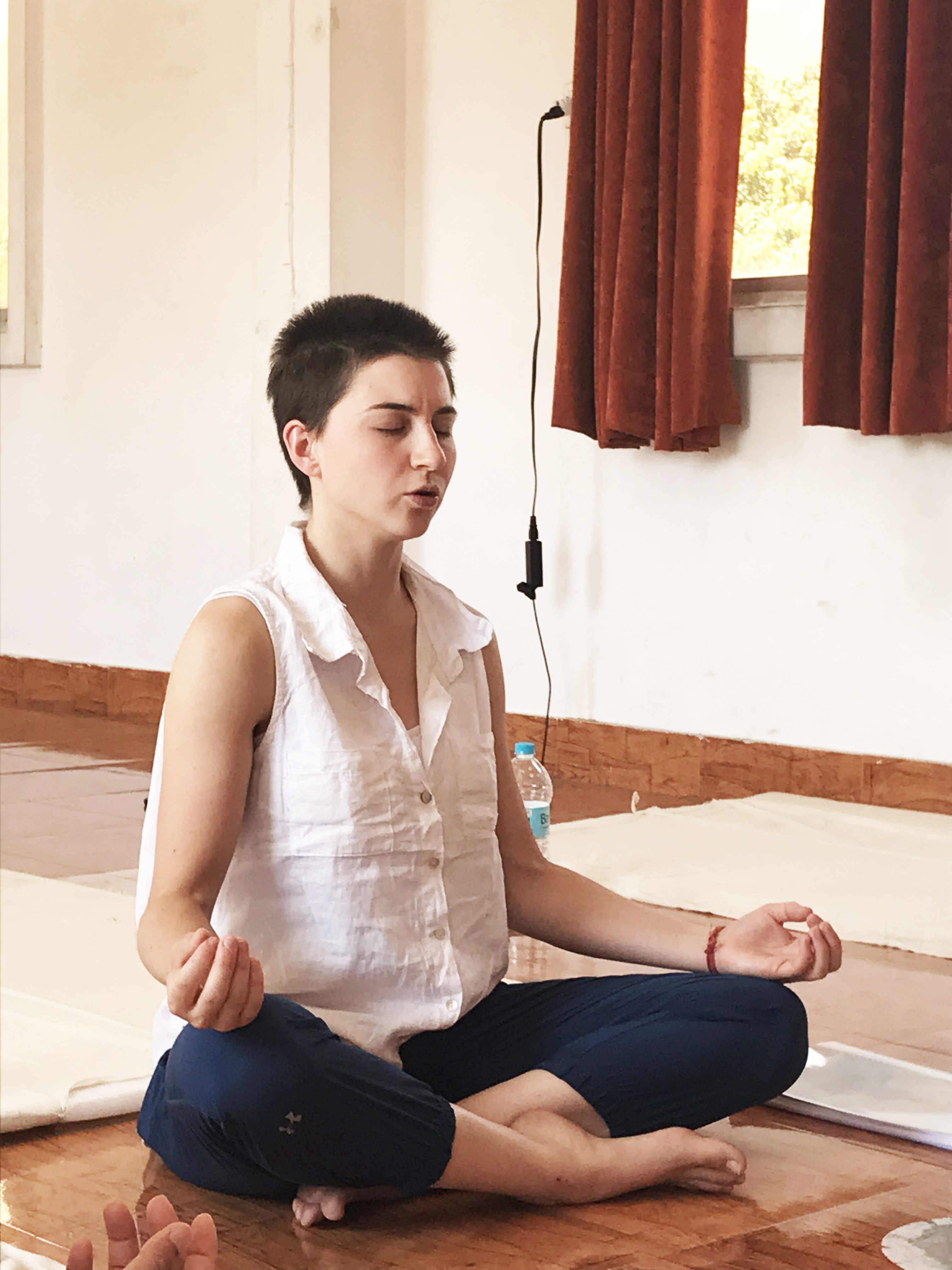 Thank you Dev OM. You are the best teacher. Long live your cuteness 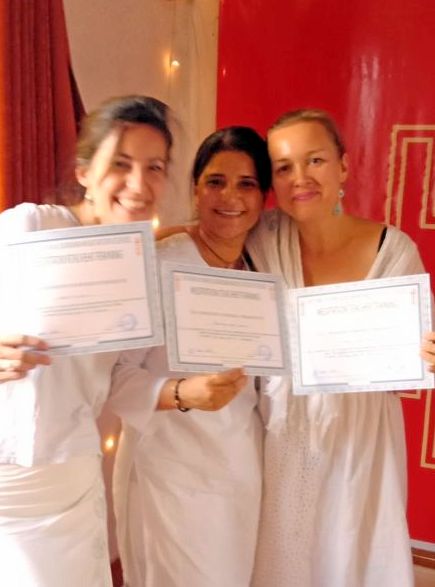 Dev OM is master and life coach who teaches not from books but from his heart. He lives what he teaches and you can really feel it. Thank you for the opportunity to learn from you and hope to see you again! much love 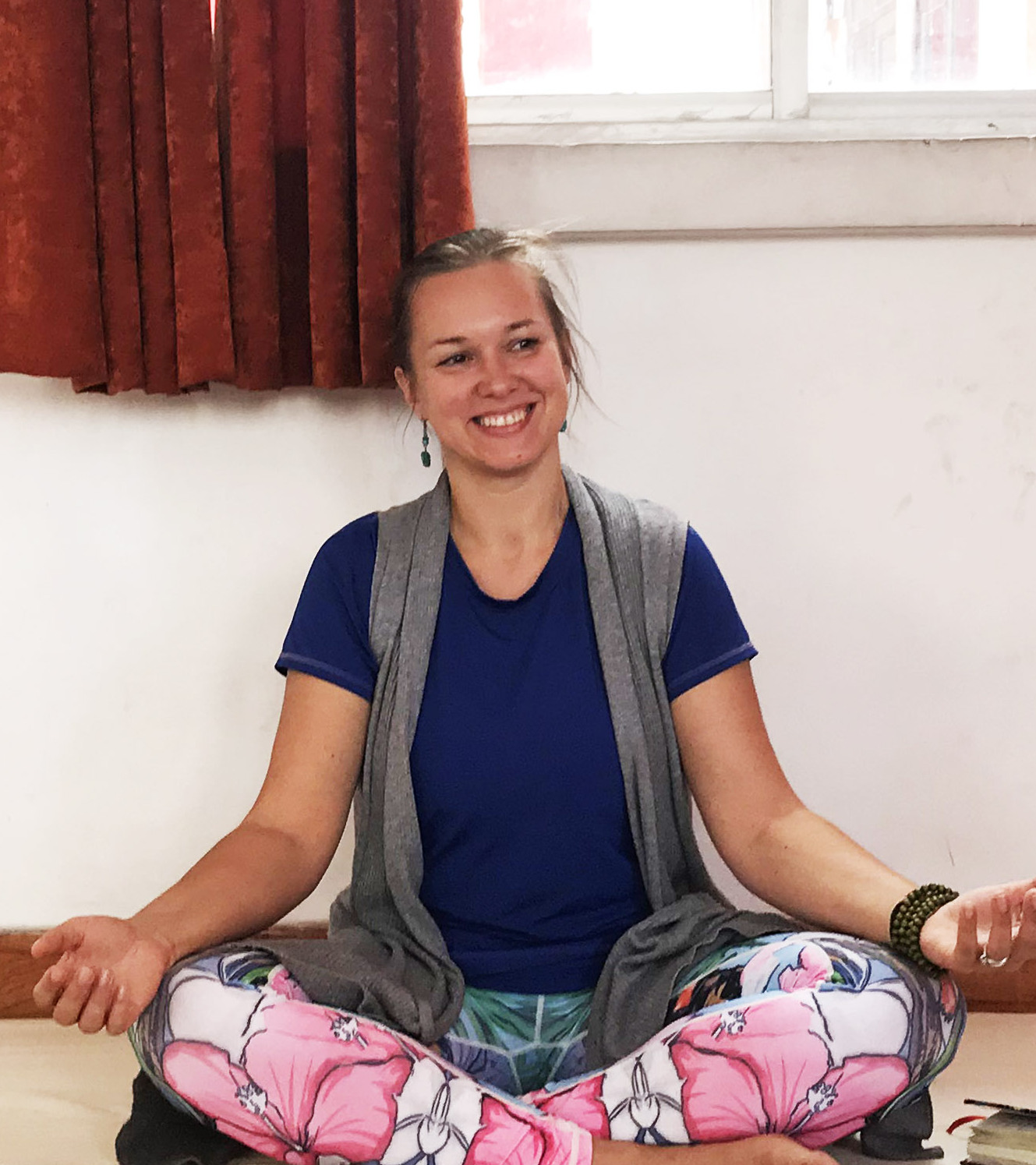 Our each training is unique and our every single student is an amazing person. Some of the memorable moments  from our trainings – 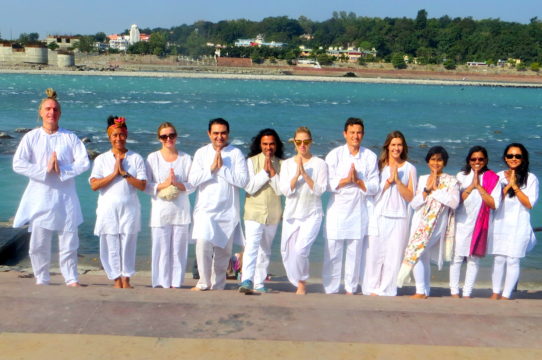 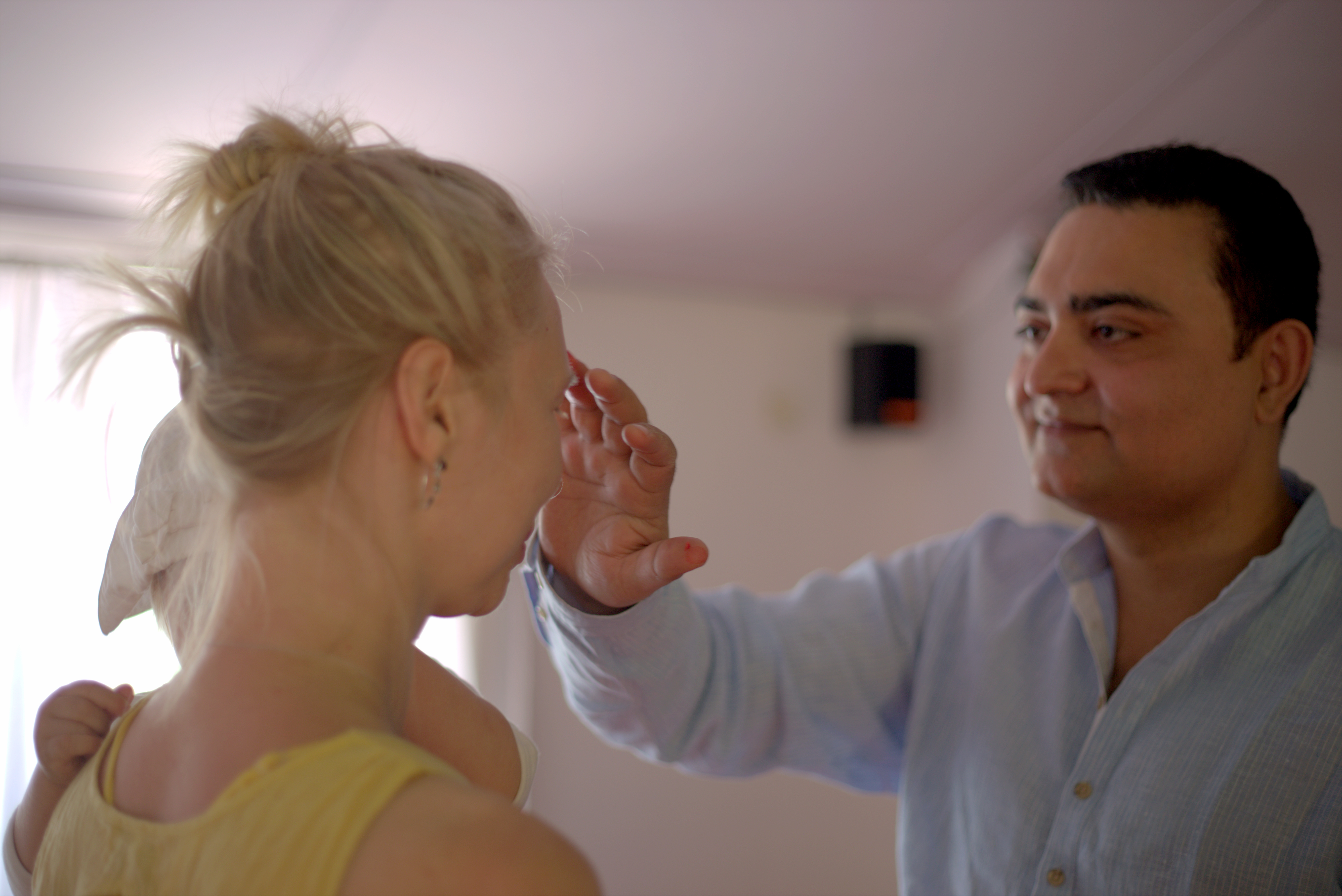 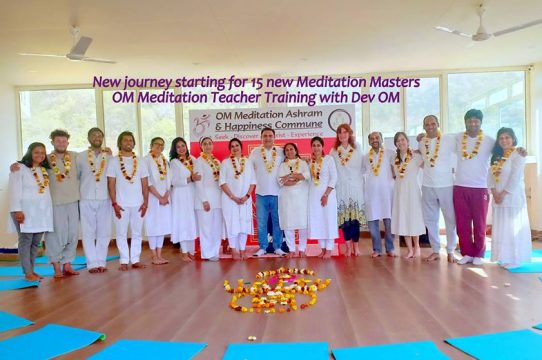 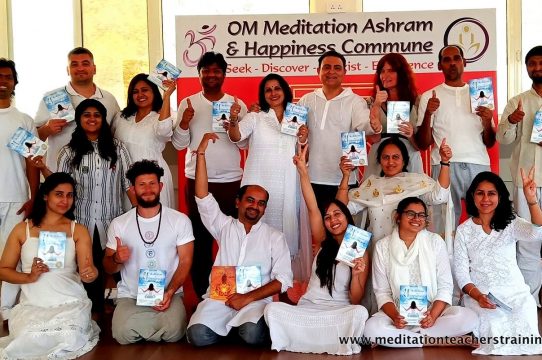 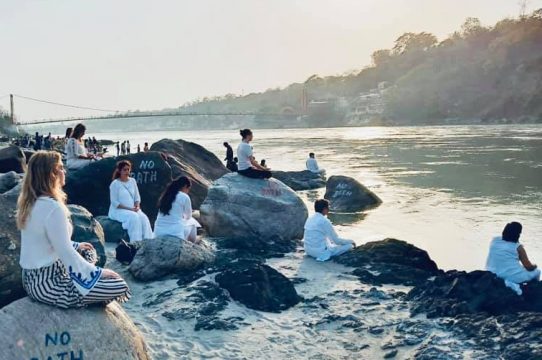 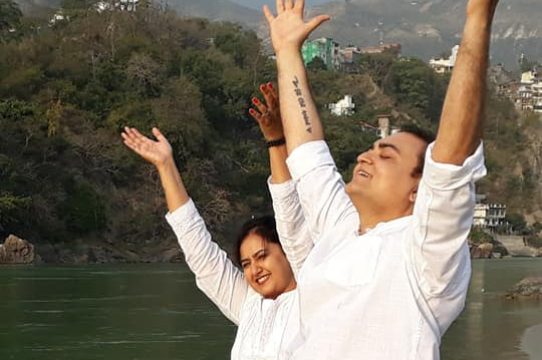 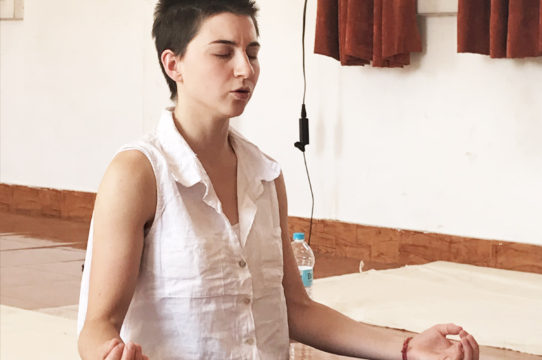 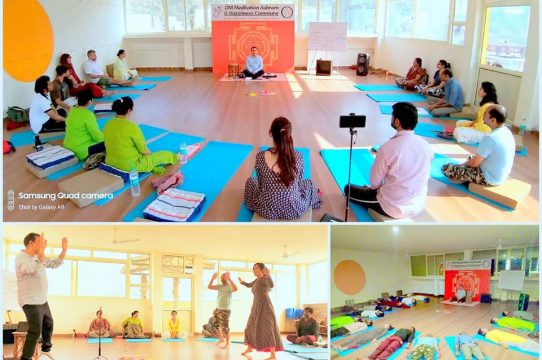 Other Books by Dev OM

Dev OM has authored 12 books on Meditation, Spiritual journey, Chakras, Energies and Self help topics. His books have been translated in 7 languages and have been Amazon bestsellers. 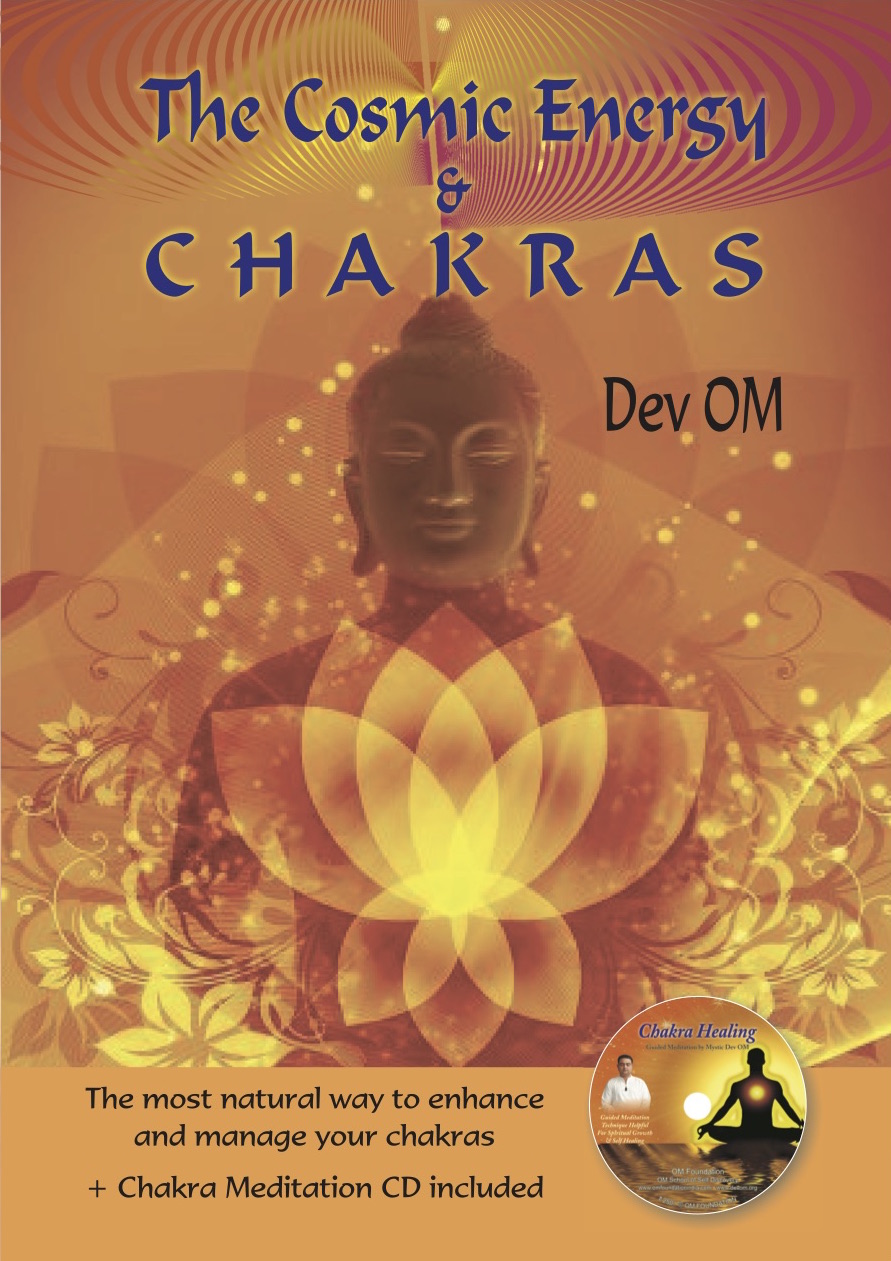 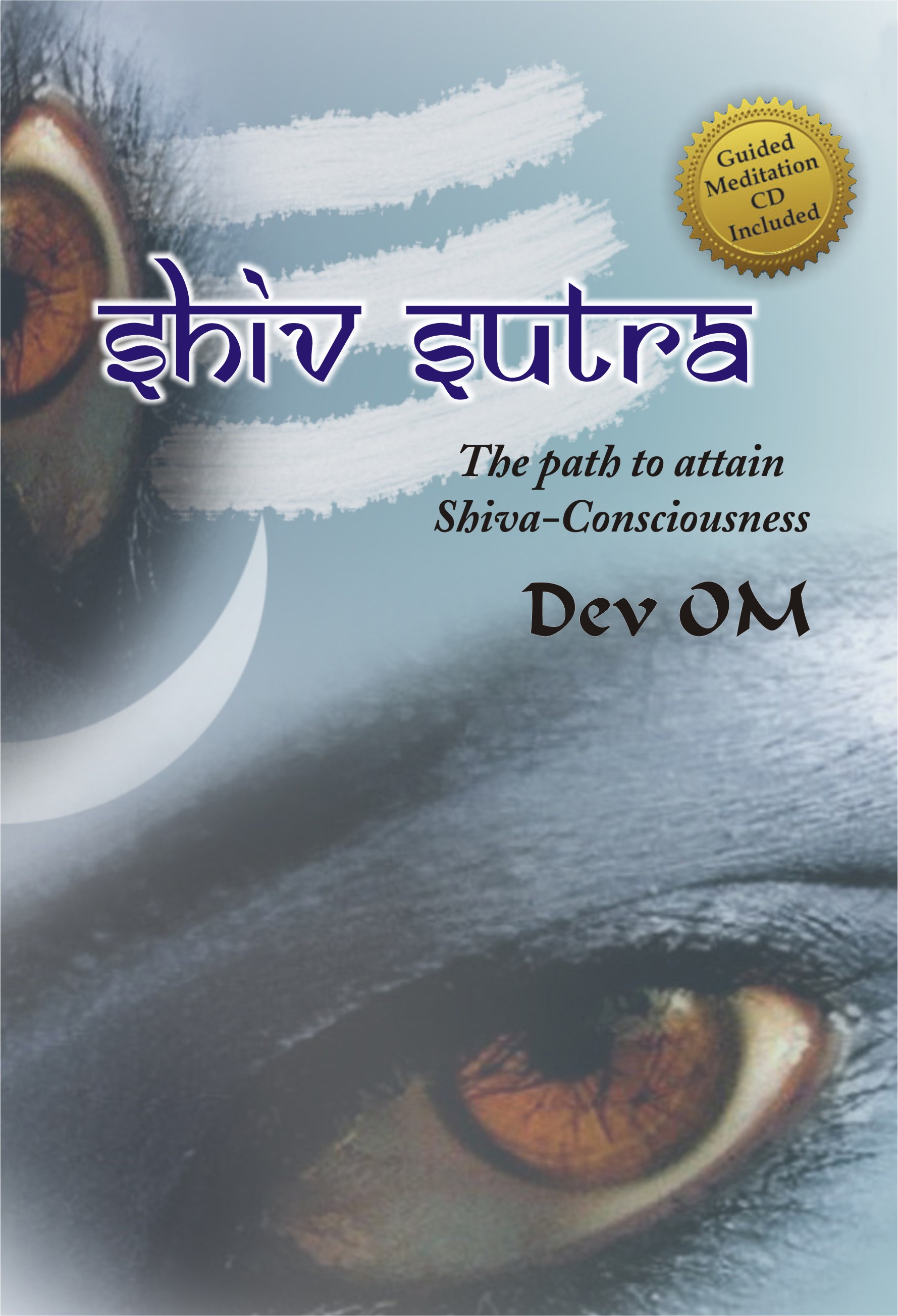 THE LIGHT – A Complete Guidebook for Spiritual Journey 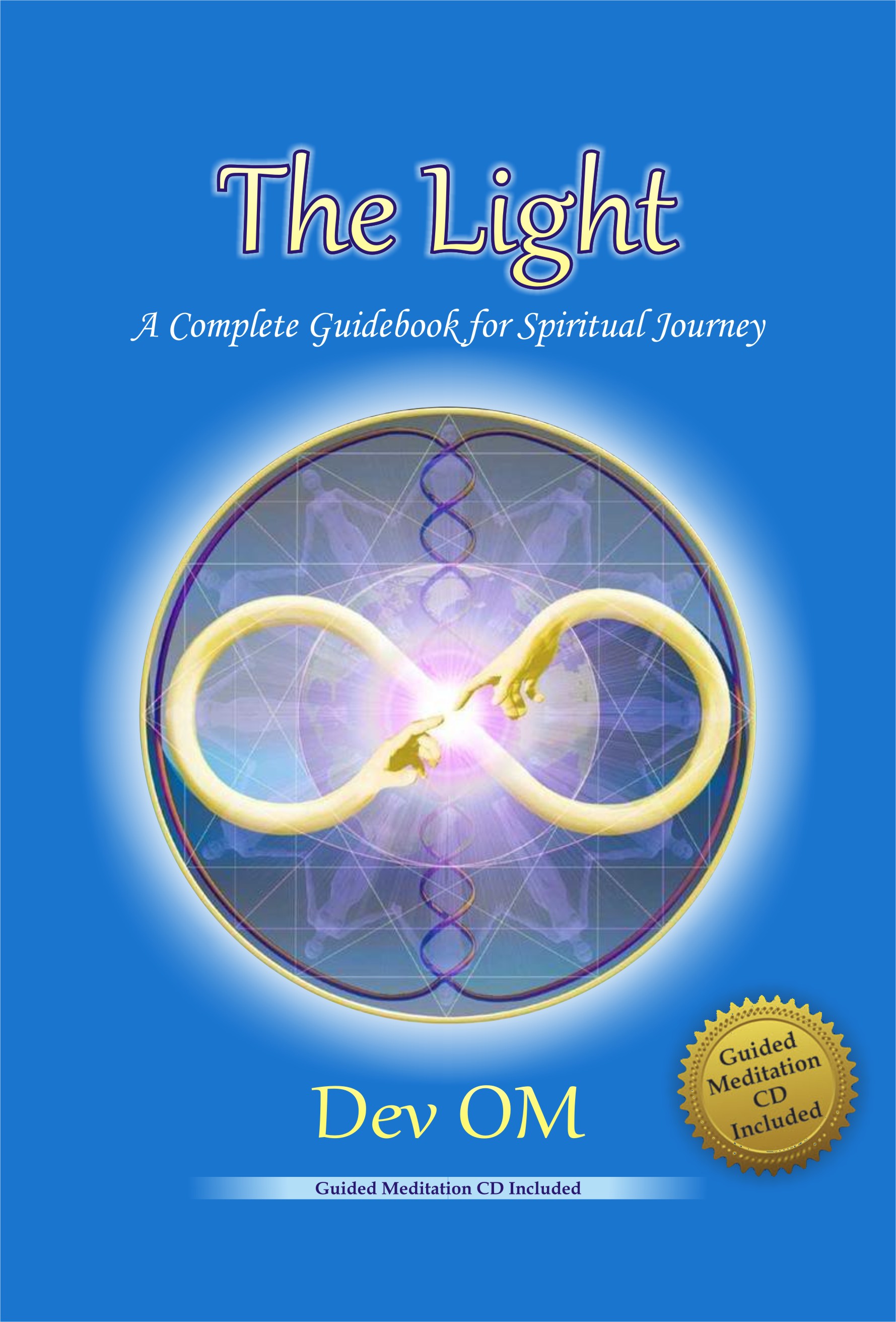 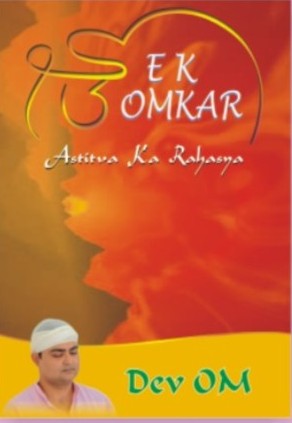 LIVING THE SUFI – Living The Light, Living the Purity of Heart 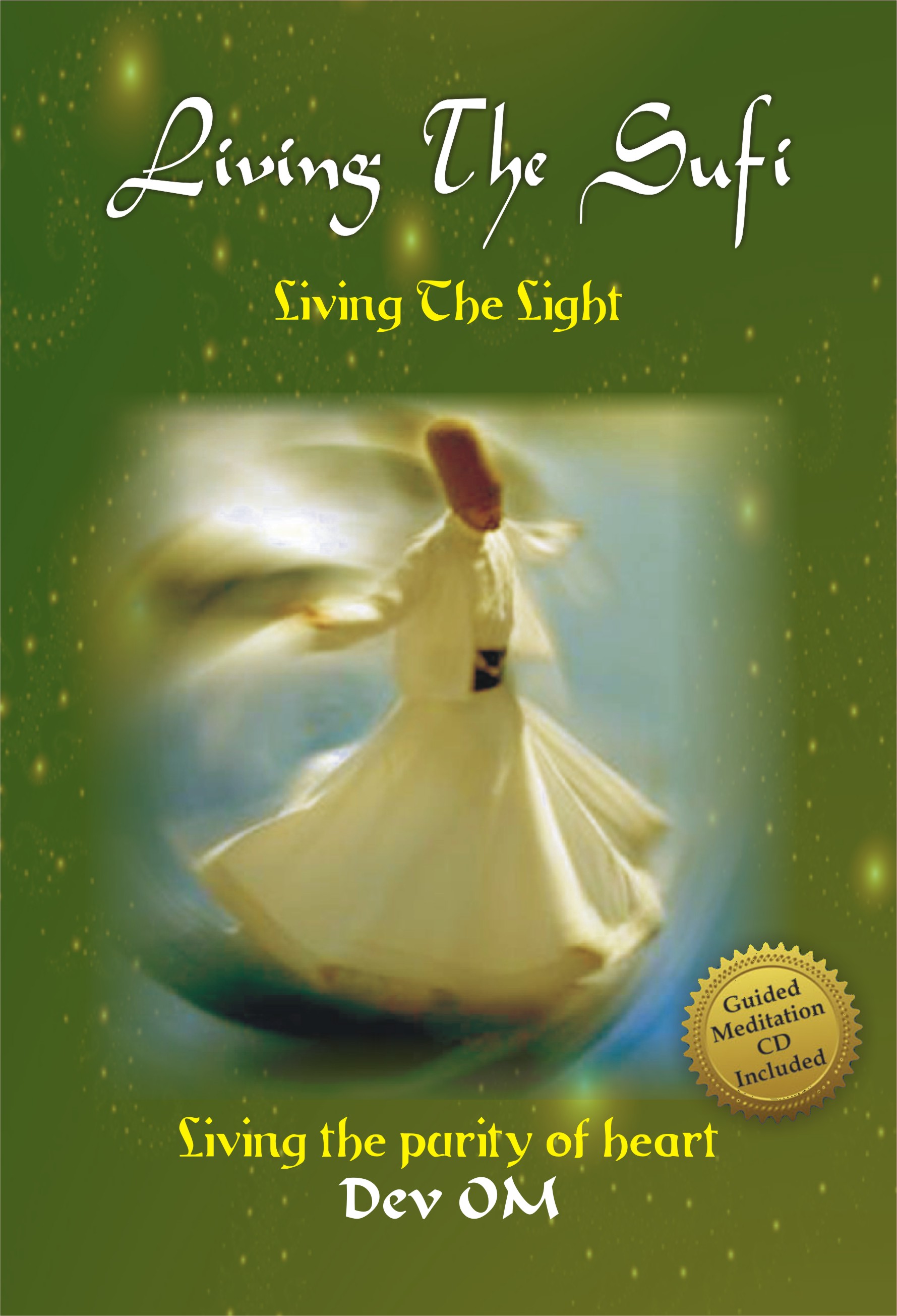 BEYOND KARMA – A Spiritual Guidebook for Modern Human

Life Answered – How to progress in your Life & Sadhna 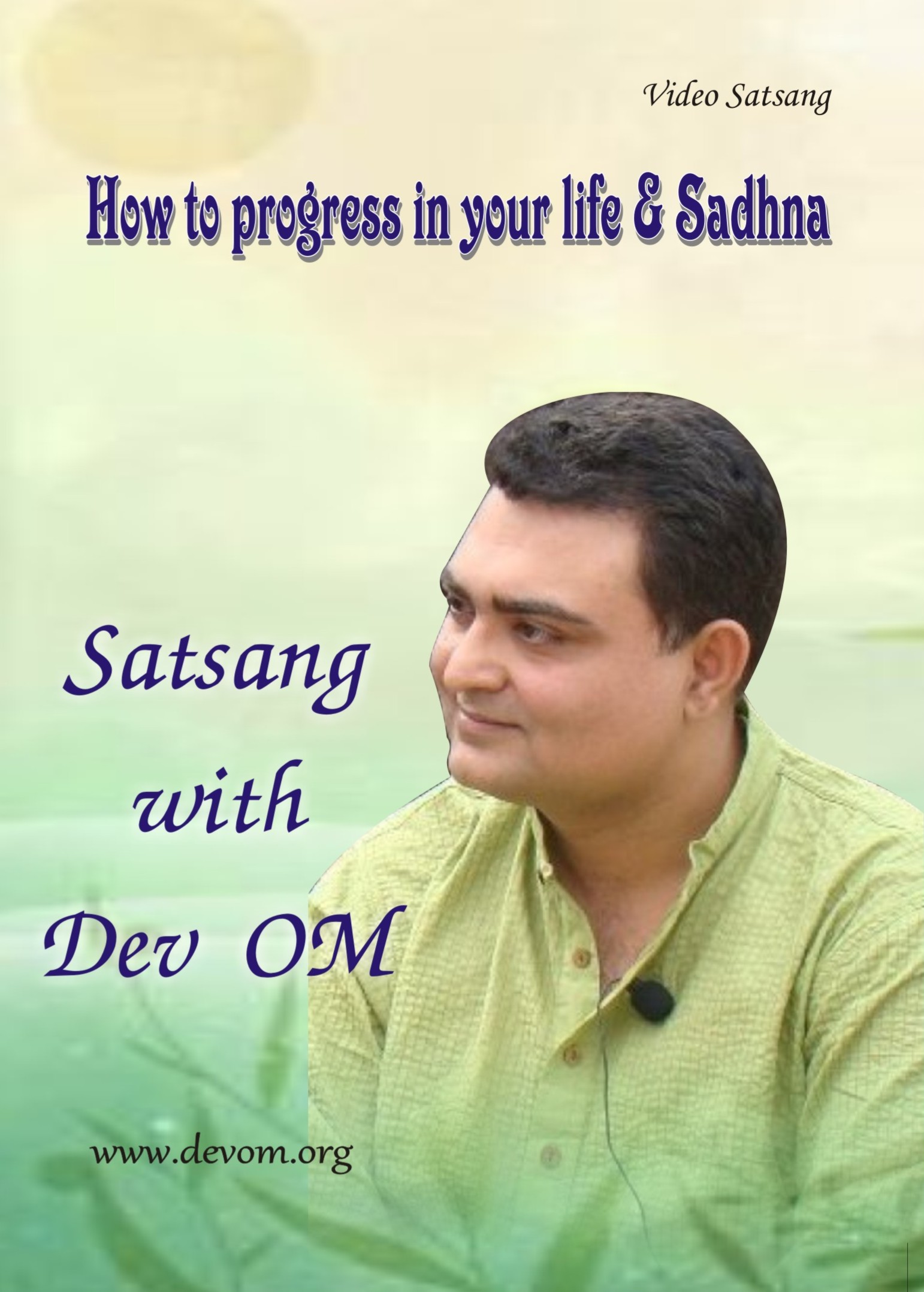 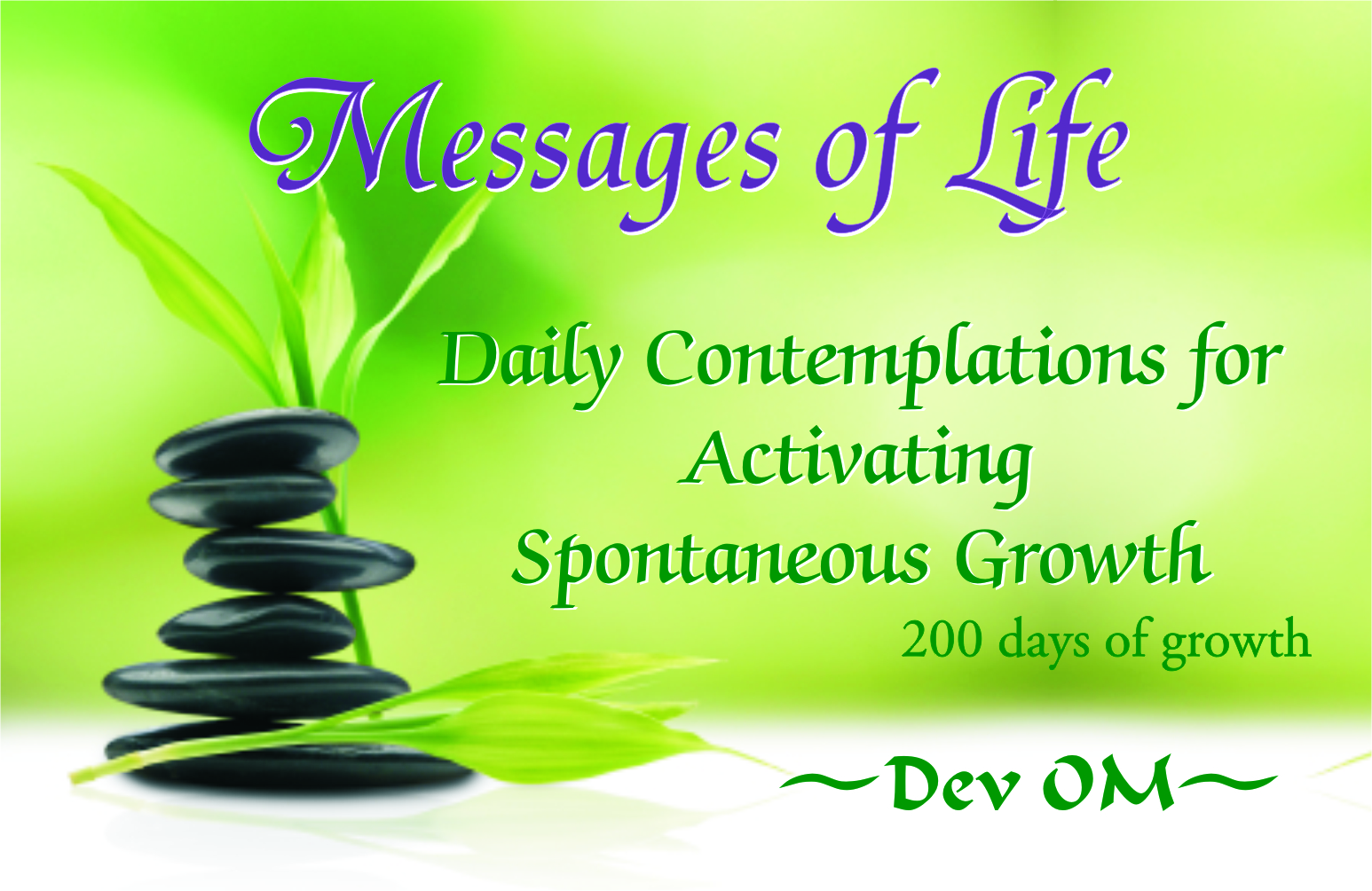